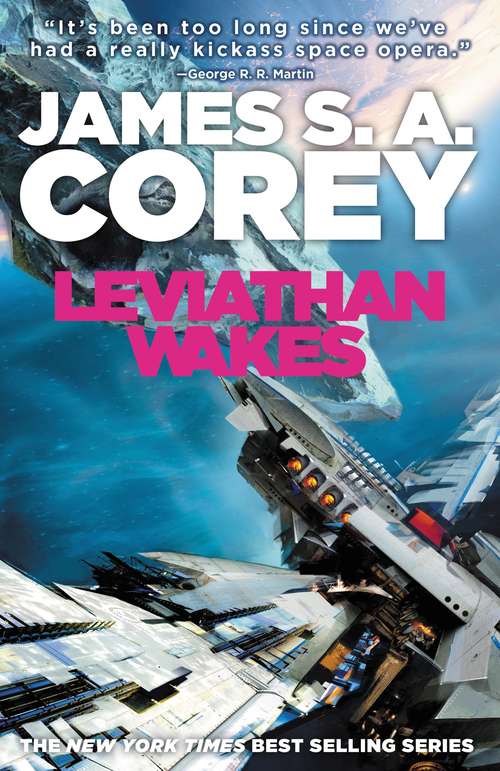 This book is the basis for the first season of The Expanse, a Syfy Original series coming December 14th 2015!

Leviathan Wakes is James S. A. Corey's first novel in the epic series the Expanse, a modern masterwork of science fiction where humanity has colonized the solar system.

Two hundred years after migrating into space, mankind is in turmoil.

When a reluctant ship's captain and washed-up detective find themselves involved in the case of a missing girl, what they discover brings our solar system to the brink of civil war, and exposes the greatest conspiracy in human history.

Drive against them. But out in the Belt, the rules are different, and one small ship can change the fate of the universe.

A new player rises from the depths of history, fanning the flames that will sweep the entire region onto The Dragon's Path-the path to war.