By That Sin Fell the Angels 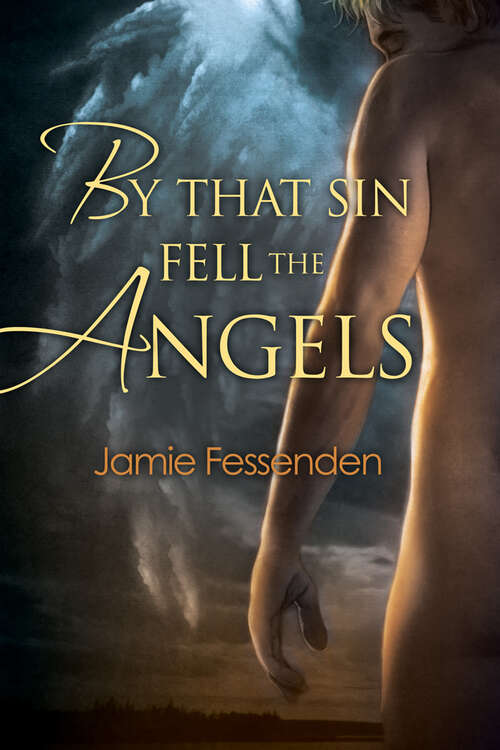 2nd EditionIt begins with a 3:00 a.m. telephone call. On one end is Terry Bachelder, a closeted teacher. On the other, the suicidal teenage son of the local preacher. When Terry fails to prevent disaster, grief rips the small town of Crystal Falls apart.

At the epicenter of the tragedy, seventeen-year-old Jonah Riverside tries to make sense of it all. Finding Daniel's body leaves him struggling to balance his sexual identity with his faith, while his church, led by the Reverend Isaac Thompson, mounts a crusade to destroy Terry, whom Isaac believes corrupted his son and caused the boy to take his own life.

Having quietly crushed on his teacher for years, Jonah is determined to clear Terry's name. That quest leads him to Eric Jacobs, Daniel's true secret lover, and to get involved in Eric's plan to shake up their small-minded town. Meanwhile, Rev. Thompson struggles to make peace between his religious convictions and the revelation of his son's homosexuality. If he can't, he leaves the door open to eternal damnation--and for a second tragedy to follow.First Edition published by Itineris Press, August 2012.