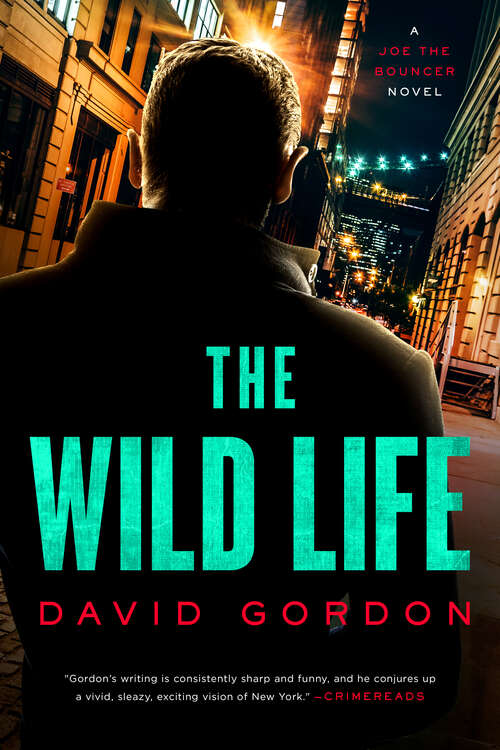 Expulsed Harvard student and ex-Special Forces operative suffering post-traumatic stress syndrome so severe that it turned him to drug and alcohol abuse, Joe Roth is getting his life back together, living with his grandmother in Queens and taking what should be a simple job as a bouncer at a strip club where he can spend most of his night reading the classics. The only catch is that his childhood friend Gio Caprisi, now head of New York’s Italian Mafia, relies on Joe’s extra-legal expertise when things get particularly nasty on the streets — where, in an agreement between Gio and the rest of the city’s biggest crime syndicates, it’s understood that Joe is the sheriff for an industry that doesn’t call the cops.

Most recently, New York’s criminal underworld has been shaken by the disappearance of its most successful and desirable call girls, vanishing one by one from the brothels where they’re employed. As a pattern emerges, what might otherwise appear to be a choice to pursue a new life comes to resemble something more troublesome — the work of a serial kidnapper — and when a woman turns up dead, the hunt for the predator behind it all becomes even more urgent.

To find the killer, Joe will have to plunge into the seediest fringes of Manhattan and its surrounding boroughs, populated with memorable characters that add humor and heart to this fast-paced caper. There is still sleaze behind the pristine veneer of 21st century New York, and Gordon, whose writing is often compared to Donald E. Westlake and Elmore Leonard, knows all the best places to find it.