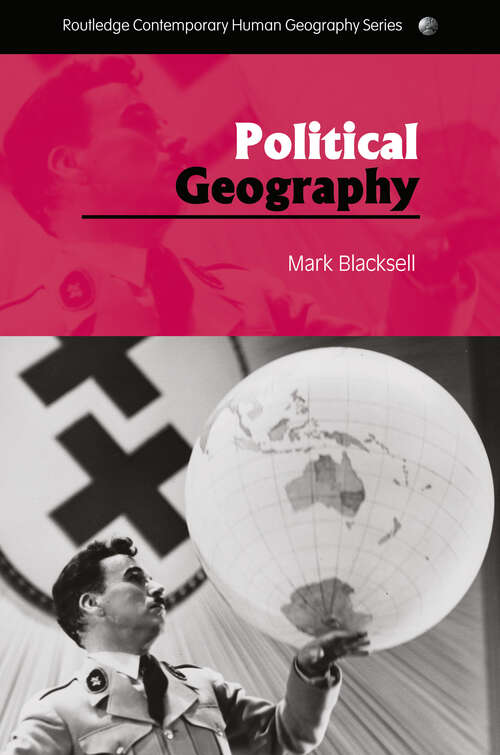 Yet over time political geography has experienced many significant ups and downs, eventually recovering to a position of renewed pre-eminence as the last century drew to a close. This fascinating journey, charted by this equally fascinating book, forms a key part of the history of the evolution of spatial science. Beyond a narrative, the book provides an introduction to all the complex elements that constitute political geography today. Organized in three distinct sections, it covers:

Tackling key contemporary issues (such as politics and the local state), as well as more traditional topics (such as state formation and international relations), this thought-provoking book covers the range of theoretical approaches. Including many original maps and diagrams which skilfully illustrate key themes, this book is a concise, student-friendly, pedagogically rich introduction for students of geography, political science and world affairs.