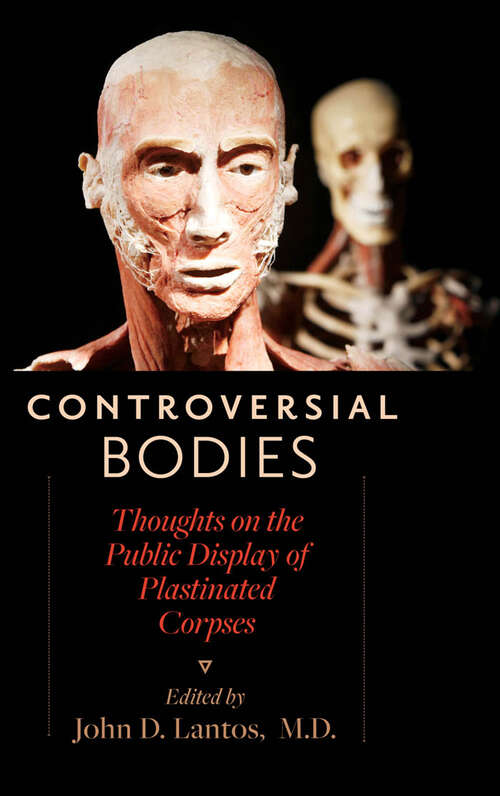 Controversial, fascinating, disturbing, and often beautiful, plastinated human bodies—such as those found at Body Worlds exhibitions throughout the world—have gripped the public's imagination. These displays have been lauded as educational, sparked protests, and drawn millions of visitors. This book looks at the powerful sway these corpses hold over their living audiences everywhere.Plastination was invented in the 1970s by German anatomist Gunther von Hagens. The process transforms living tissues into moldable plastic that can then be hardened into a permanent shape. Von Hagens first exhibited his expertly dissected, artfully posed plastinated bodies in Japan in 1995. Since then, his shows have continuously attracted so many paying customers that they have inspired imitators, brought accusations of unethical or even illegal behavior, and ignited vigorous debates among scientists, educators, religious leaders, and law enforcement officials. These lively, thought-provoking, and sometimes personal essays reflect on such public displays from ethical, legal, cultural, religious, pedagogical, and aesthetic perspectives. They examine what lies behind the exhibitions' popularity and explore the ramifications of turning corpses into a spectacle of amusement. Contributions from bioethicists, historians, physicians, anatomists, theologians, and novelists dig deeply into issues that compel, upset, and unsettle us all.