Medieval Imaginaries in Tourism, Heritage and the Media 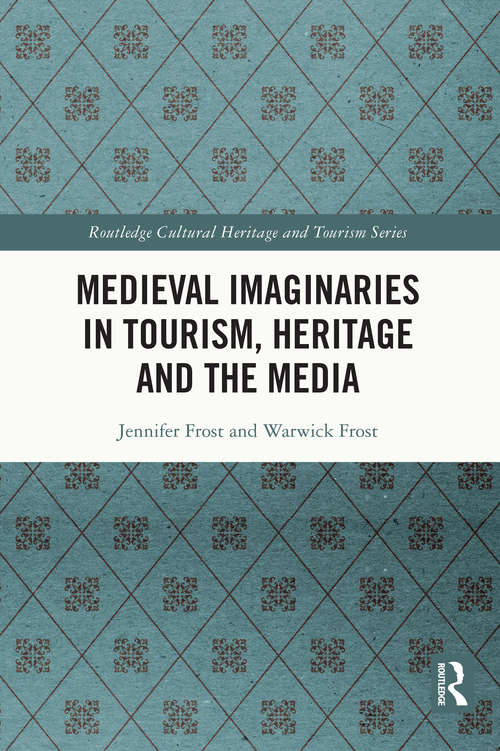 This book examines the pervading influence of medieval culture, through an exploration of the intersections between tourism, heritage, and imaginaries of the medieval in the media.

Drawing on examples from tourist destinations, heritage sites, fictional literature, television and cinema, the book illustrates how the medieval period has consistently captured the imagination of audiences and has been reinvented for contemporary tastes. Chapters present a range of international examples, from nineteenth century Victorian notions of chivalry, knights in shining armour exemplified by King Arthur, and damsels in distress, to the imagining of the Japanese samurai as medieval knights. Other topics explored include the changing representations of medieval women, the Crusades and the Vikings, and the challenges faced by medieval cathedrals to survive economically and socially.

This book offers multidisciplinary perspectives and will appeal to scholars and students across a variety of disciplines such as cultural studies, history, tourism, heritage studies, historical geography and sociology.