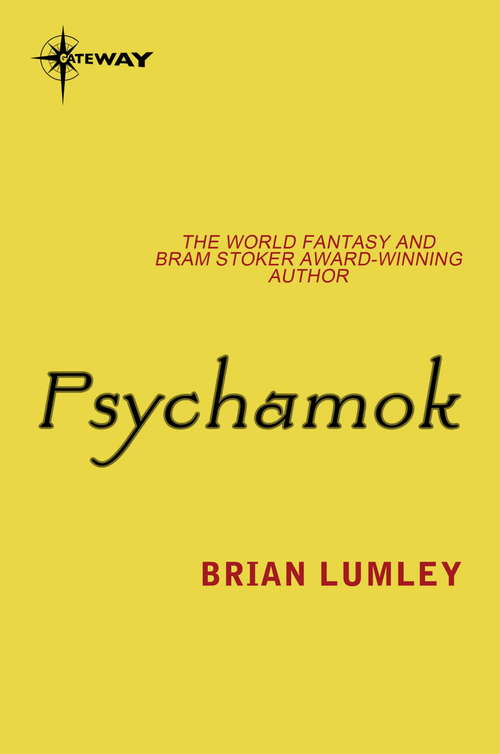 Richard Garrison was once a corporal in the British Military Police, until a terrorist's bomb destroyed his eyesight and his career. Repaying Garrison for saving his wife and child from the blast, millionaire industrialist Thomas Schroeder introduced him to the Psychomech, an amazing machine that could either gift its users with astonishing mental powers - or destroy them utterly.Having successfully harnessed the Psychomech, Garrison discovered the Psychosphere, a strange plane of existence where mental abilities were all. Thought became intent, word became deed, and Garrison became unto a god.Two decades later, Garrison is utilising his unique powers to explore the universe. On Earth, his son, Richard Stone, is happily in love, until his beloved falls victim to "The Gibbering", a plague of madness that destroys men and women by destroying their minds. There is no obvious cause. There is no cure. There are no survivors.When Richard Stone is himself infected by The Gibbering, the mental powers he inherited from his father enable him to defeat the madness, at least for a while. Then, to his horror, Stone discovers that the Psychomech has run amok and that The Gibbering is the result! Even though the insanity it creates batters his struggling mind, Stone realises he is the only man with the knowledge and power capable of destroying the berserker mind-machine.