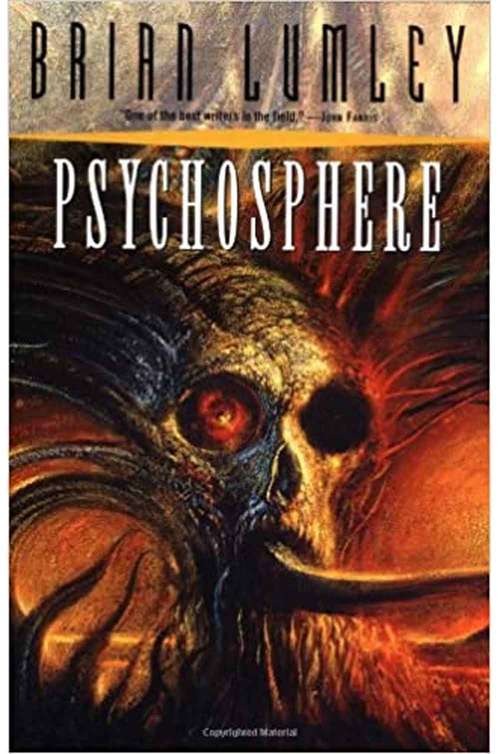 After Richard Garrison lost his sight in a terrorist explosion, he developed vast mental powers that more than compensated for his blindness. He mastered the Psychomech machine, then used it to conquer his enemies and restore his dead love to full and vibrant life. Psychomech also revealed to Garrison the Psychosphere, a startling reality where mental powers reigned supreme and could influence people and events on Earth.

Once he was nearly godlike-or demonic, if one dared become his enemy-but now Garrison's mental abilities grow weaker with each use. He tries desperately to conserve his energies, but he has begun to have strange visions of a mind so different from his own as to be other than human, and knows he must stay alert and strong.

Richard Garrison must battle Gubwa in the Psychosphere and on Earth. And he must win, no matter the cost to himself or those he loves, or all mankind will be lost.