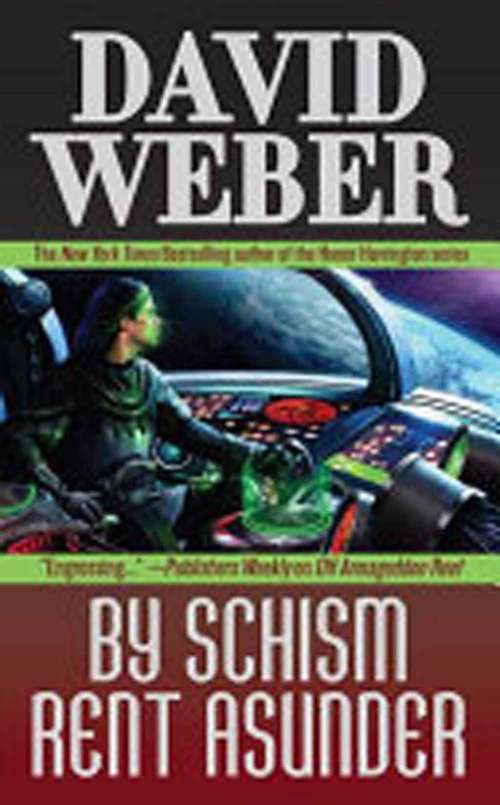 The world has changed. The mercantile kingdom of Charis has prevailed over the alliance designed to exterminate it. Armed with better sailing vessels, better guns and better devices of all sorts, Charis faced the combined navies of the rest of the world at Darcos Sound and Armageddon Reef, and broke them. Despite the implacable hostility of the Church of God Awaiting, Charis still stands, still free, still tolerant, still an island of innovation in a world in which the Church has worked for centuries to keep humanity locked at a medieval level of existence.

But the powerful men who run the Church aren't going to take their defeat lying down. Charis may control the world's seas, but it barely has an army worthy of the name. And as King Cayleb knows, far too much of the kingdom's recent good fortune is due to the secret manipulations of the being that calls himself Merlin-a being that, the world must not find out too soon, is more than human. A being on whose shoulders rests the last chance for humanity's freedom.

Now, as Charis and its archbishop make the rift with Mother Church explicit, the storm gathers. Schism has come to the world of Safehold. Nothing will ever be the same... in David Weber's By Schism Rent Asunder.