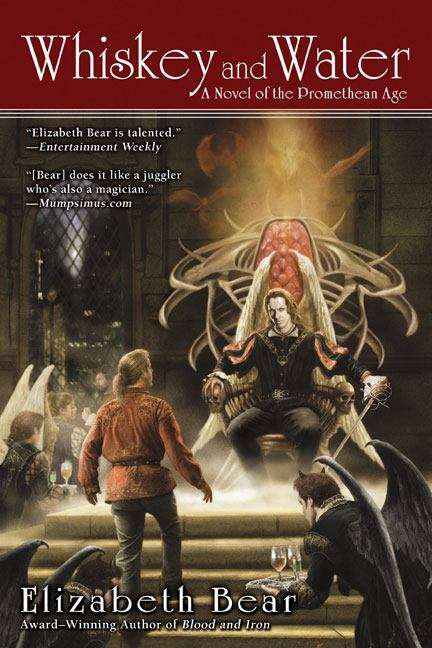 Seven years ago, Matthew the Magi ended an age-old war. It only cost him everything.

Matthew and his fellow Promethean Magi followed Jane Andraste into Faerie to rescue her half-human daughter and destroy forever the power of the Fae. But when Matthew discovered Jane's treachery, he betrayed her, and the Promethean armies fell. Matthew lost his brother and his mentor...and the lives of almost everyone else he knew.

Now Jane is recruiting a new army, and Matthewhis right hand crippled, his power shatteredis the protector of New York City. So when he finds a young woman brutally murdered by a beast almost certainly Fae, it's his duty to bring her killer to justice before Jane uses the crime to justify more war. To stop Jane, Matthew must contend with Magi, Fae, angels, untamed forces of nature, and an honest cop who thinks Matthew himself is the killer.