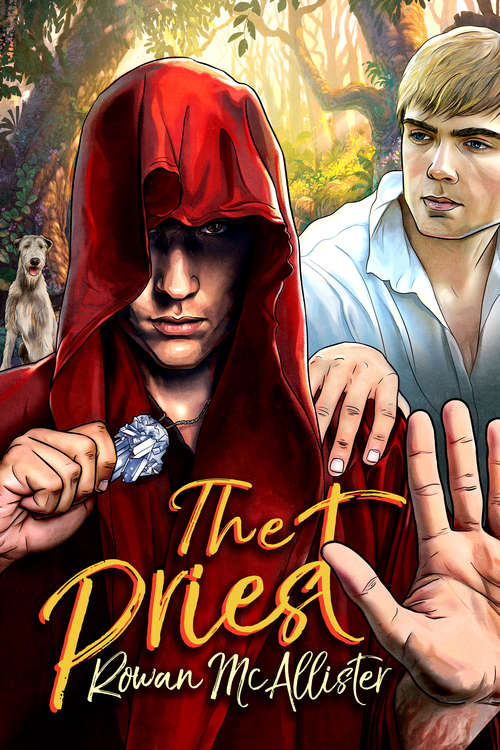 Chronicles of the Riftlands: Book TwoBrother Tasnerek, one of the infamous Thirty-Six stone bearers, is facing a dangerous crisis of faith after uncovering a secret that could shake the foundations of the Brotherhood of Harot. When Tas is sent to protect a tiny village on the edge of Rassa’s borders from Riftspawn, he struggles to resume his duties, risking his life and the lives of those around him.

Girik has always been an outsider, but to help his sick mother, he agrees to be the village’s offering in a painful ritual deemed necessary by the Brotherhood. But when the priest has a crisis of conscience, Girik offers his help to untangle a web of lies—even if it means getting closer than he ever imagined and committing sacrilege in the process.

With a monster lurking in the forest, a wandering mage mysteriously appearing, and more secrets awakening to unravel the truths of their world, Tas and Girik must make grave decisions. A life without danger seems a far-off hope, but love just might be theirs… if they survive.