The Works of Samuel Johnson, Volume One 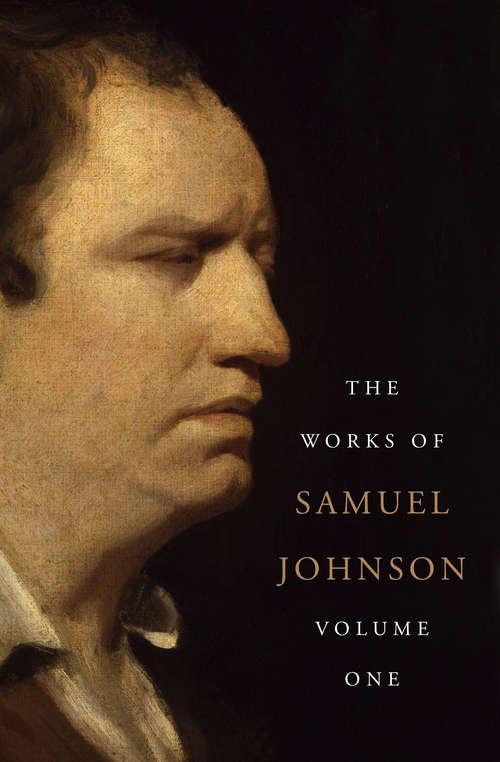 A brief essay on the life and genius of the prolific eighteenth-century English author, followed by a selection of his poetry, letters, and a novella.Under the pen name &“Dr. Johnson,&” English writer Samuel Johnson was a biographer, essayist, lexicographer, literary critic, moralist, playwright, poet, and travel writer. The son of a bookseller, he made so many contributions to the English language that he is regarded as one of the greatest figures of eighteenth-century literature. The first of nine volumes, The Works of Samuel JohnsonVolume One includes an essay on the life and genius of Samuel Johnson, followed by a collection of his poetry, including his &“Drury Lane Prologue,&” &“On the Death of Mr. Robert Levet,&” and &“The Vanity of Human Wishes.&” A selection of his personal correspondence is featured as well, along with his great satirical novella, The History of Rasselas, Prince of Abissinia.