Heritage and Religion in East Asia 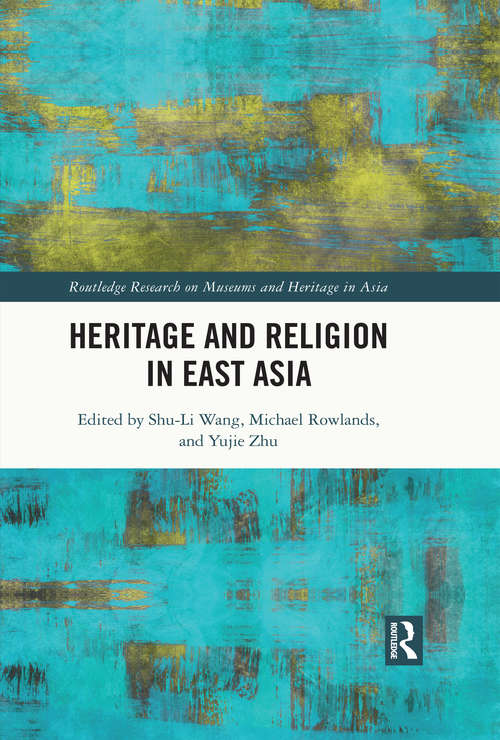 Heritage and Religion in East Asia examines how religious heritage, in a mobile way, plays across national boundaries in East Asia and, in doing so, the book provides new theoretical insights into the articulation of heritage and religion.

Drawing on primary, comparative research carried out in four East Asian countries, much of which was undertaken by East Asian scholars, the book shows how the inscription of religious items as "Heritage" has stimulated cross-border interactions among religious practitioners and boosted tourism along modern pilgrimage routes. Considering how these forces encourage cross-border links in heritage practices and religious movements in China, Taiwan, South Korea, and Japan, the volume also questions what role heritage plays in a region where Buddhism, Taoism, and other various folk religious practices are dominant. Arguing that it is diversity and vibrancy that makes religious discourse in East Asia unique, the contributors explore how this particularity both energizes and is empowered by heritage practices in East Asia.

Heritage and Religion in East Asia enriches understanding of the impact of heritage and religious culture in modern society and will be of interest to academics and students working in heritage studies, anthropology, religion, and East Asian studies.