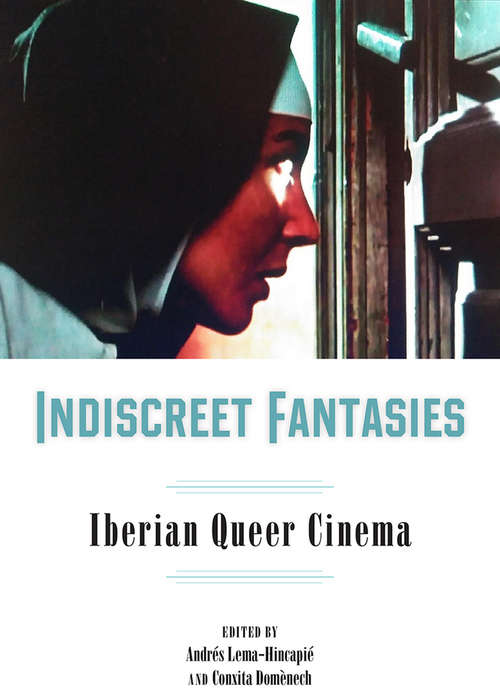 Pedro Almódovar may have helped put queer Iberian cinema on the map, but there are also multitudes of other LGBTQ filmmakers from Catalonia, Portugal, Castile, Galicia, and the Basque Country who have made the Peninsula one of the world’s most vital sources for queer film. Together, they have produced a cinema whose expressions of queer desire have challenged the region’s conservative religious and family values, while intervening in vital debates about politics, history, and nation.

Iberian Queer Cinema is a unique collection that offers in-depth analyses of fifteen different films, each by a different director, produced in the region over the past fifty years, from Narciso Ibáñez Serrador’s La residencia (The House That Screamed, 1970) to João Pedro Rodrigues’ O ornitólogo (The Ornithologist, 2016). Together, they show how queer Iberian cinema has responded to historical traumas ranging from the AIDS crisis to the repressive and homophobic Franco regime. Yet they also explore how these films gesture towards a more fluid understanding of sexuality, gender, and national identity. This book will thus give readers a new appreciation for both the cultural diversity of Iberia and the richness of its moving and thought-provoking queer cinema.