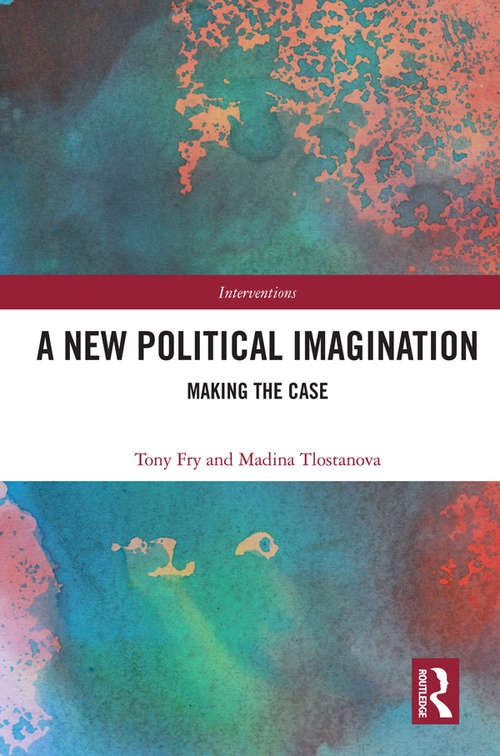 The book presents the case for the making of a new political imagination by offering a critique of existing political institutions, philosophy and practices that are unable to provide the thinking, means and leadership to deal with the complexity and crises of specific locales and the world at large.

The authors make clear that there is a fundamental disjuncture between the complexity of the combined critical conditions that are now putting life on Earth at risk, and the divisions and theories of knowledge that are dominantly and instrumentally trying to understand the situation. In response, this work makes the case for the need for a new political imagination that rejects the sufficiency of existing political ideologies (including democracy) being the end point of politics. The book tackles the political underpinnings of social and economic life in a world still embedded in the inequities of the afterlife of colonialism and state socialism. Thereafter it engages narratives of change, rethinks imagination and critical practices, to finally present a relationally connected way to move forward.

This trans-disciplinary volume is directed at those working in political philosophy and epistemology, critical global and security studies, decoloniality and postcolonial studies, design, critical anthropology and the post humanities. It is accessible to both academic audiences and activists and practitioners.