Wellington's History of the Peninsular War 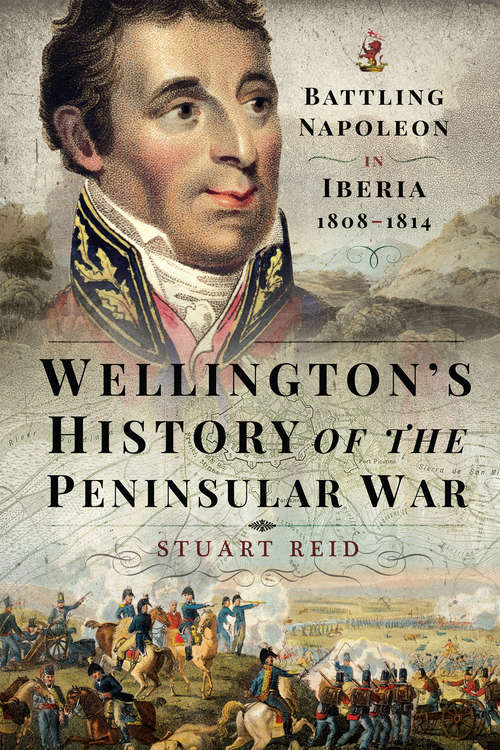 Though pressed many times to write about his battles and campaigns, the Duke of Wellington always replied that people should refer to his published dispatches, and he refused to add further to his official correspondence, famously remarking that: &‘The history of a battle, is not unlike the history of a ball. Some individuals may recollect all the little events of which the great result is the battle won or lost, but no individual can recollect the order in which, or the exact moment at which, they occurred, which makes all the difference as to their value or importance.&’ Yet Wellington did, in effect, write a history of the Peninsular War in the form of four lengthy memoranda, summarizing the conduct of the war in 1809, 1810 and 1811 respectively. These lengthy accounts demonstrate Wellington&’s unmatched appreciation of the nature of the war in Spain and Portugal, and relate to the operations of the French and Spanish forces as well as the Anglo-Portuguese army under his command. Unlike personal diaries or journals written by individual soldiers, with their inevitably limited knowledge, Wellington was in an unparalleled position to provide a comprehensive overview of the war. Equally, the memoranda were written as the war unfolded, not tainted with the knowledge of hindsight, providing a unique contemporaneous commentary. Brought together by renowned historian Stuart Reid with reports and key dispatches from the other years of the campaign, the result is the story of the Peninsular War told through the writings of the man who knew and understood the conflict in Iberia better than any other. These memoranda and dispatches have never been published before in a single connected narrative. Therefore, Wellington&’s History of the Peninsular War 1808-1814 offers a uniquely accessible perspective on the conflict in the own words of Britain&’s greatest general.