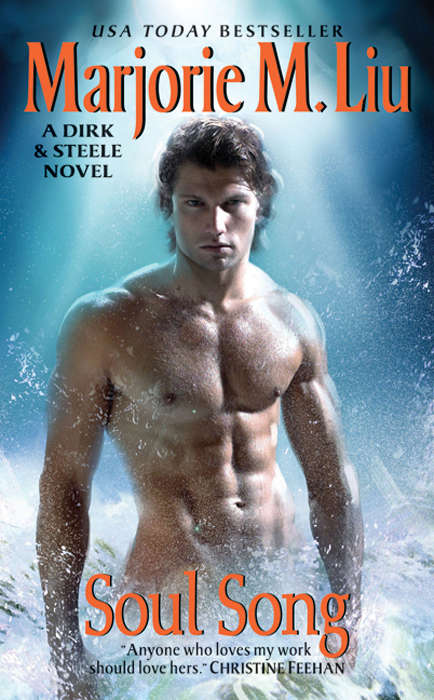 Against her will, Kitala Bell can foresee the future.

But only darkness and violence . . . and death. And now

it is her own future that is in peril.

Her fate is in the hands of a prince of the sea.

More than a man-impossibly beautiful and dangerous,

with a voice that can seduce and hypnotize-

sweet music from the strings of her violin. Yet he

is a prisoner, the captive of a malevolent mistress intent

on using his powers to evil ends, and stretched

to the very limits of his endurance. For Kitala, he is light

and hope and fantasy, and survival for them both

requires a bond more intimate and passionate than

either has ever known. But it comes at a pr ice,

for their love threatens not only the lives they've always

known . . . but the very essence of their souls.