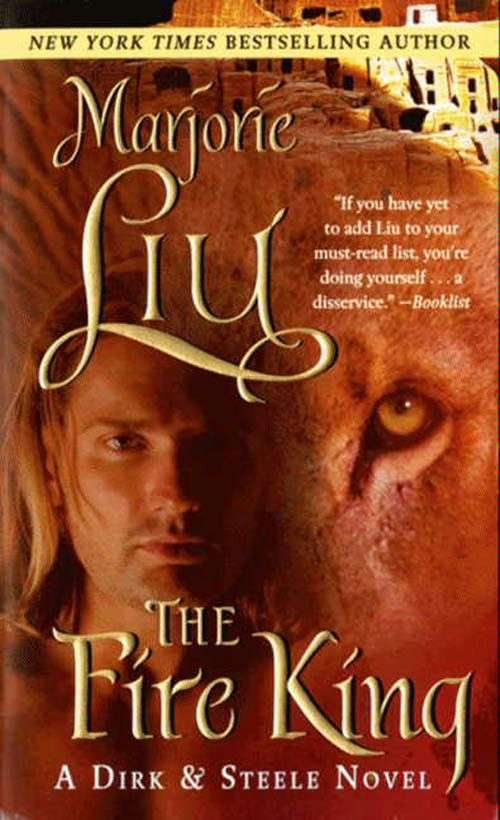 Long ago, shape-shifters reigned as gods.

But even gods have laws that they break

Each member of Dirk & Steele has a unique ability.

Soria's is the gift of communication-which is why she's

been chosen to learn the language of a tormented

warrior resurrected after thousands of years of icy sleep.

He is Karr, and once he was a king. Strong as a lion,

quick and deadly as a serpent, he saw everything he loved

consumed in flames. Death was to be his salvation,

but thousands of years later he has been awakened against

his will. Now a breathtaking human moves him in

ways he neither understands nor desires. But Soria can

see beyond his rage . . . and only she can speak the

words that will cool the destructive fury in his soul.