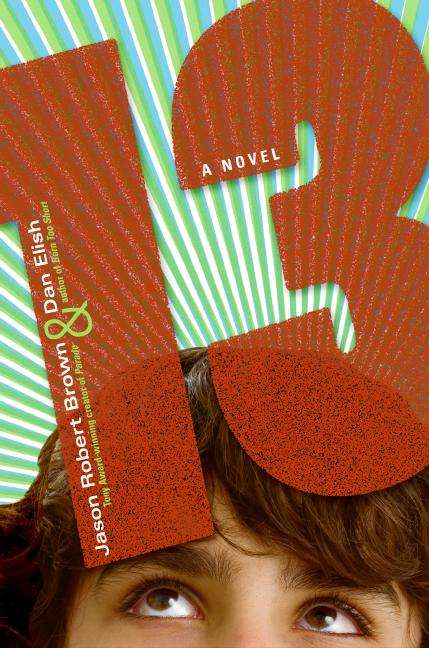 1. This book is about a guy named Evan.

2. Three months before his 13th birthday, he has to move from New York City 3. to Appleton, Indiana,

4. where nobody knows him.

8. Evan's not nuts, but he keeps ending up in nutty situations.

9. One of them involves a movie called The Bloodmaster.

10. Another involves a girl named Patrice.

11. But the nuttiest situation of all is his bar mitzvah-

12. which it's possible no one will come to.

13. Unless Evan can make some new friends really fast.