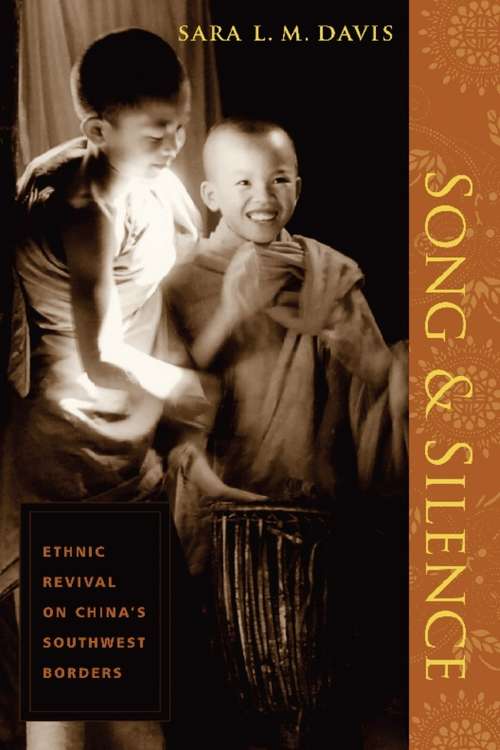 In the sunny, subtropical Sipsongpanna region, Tai Lues perform flirtatious, exoticized dances for an increasingly growing tourist trade. Endorsed by Chinese officials, who view the Tai Lues as a "model minority," these staged performances are part of a carefully sanctioned ethnic policy. However, behind the scenes and away from the eyes and ears of tourists and the Chinese government, a different kind of cultural resurgence is taking place.In this vivid and beautifully told ethnography, Sara L. M. Davis reveals how Tai Lues are reviving and reinventing their culture in ways that contest the official state version. Carefully avoiding government repression, Tai Lues have rebuilt Buddhist temples and made them into vital centers for the Tai community to gather, discuss their future, and express discontent. Davis also describes the resurgence of the Tai language evident in a renewed interest in epic storytelling and traditional songs as well as the popularity of Tai pop music and computer publishing projects. Throughout her work, Davis weaves together the voices of monks, singers, and activists to examine issues of cultural authenticity, the status of ethnic minorities in China, and the growing cross-border contacts among Tai Lues in China, Thailand, Burma, and Laos.