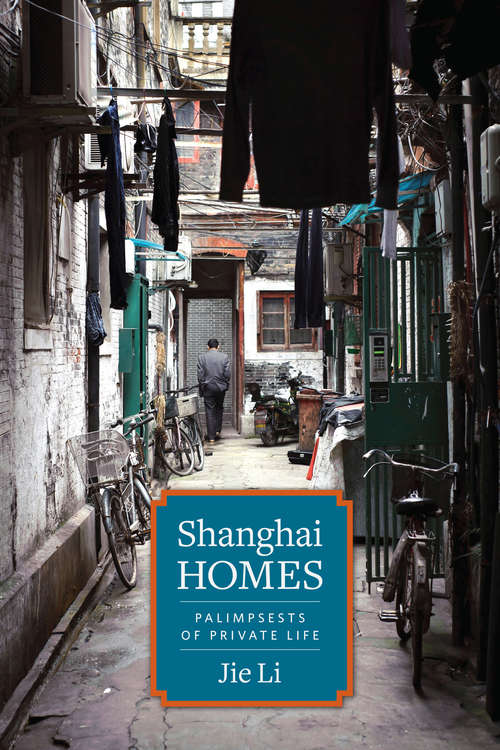 In the dazzling global metropolis of Shanghai, what has it meant to call this city home? In this account—part microhistory, part memoir—Jie Li salvages intimate recollections by successive generations of inhabitants of two vibrant, culturally mixed Shanghai alleyways from the Republican, Maoist, and post-Mao eras. Exploring three dimensions of private life—territories, artifacts, and gossip—Li re-creates the sounds, smells, look, and feel of home over a tumultuous century. First built by British and Japanese companies in 1915 and 1927, the two homes at the center of this narrative were located in an industrial part of the former "International Settlement." Before their recent demolition, they were nestled in Shanghai's labyrinthine alleyways, which housed more than half of the city's population from the Sino-Japanese War to the Cultural Revolution. Through interviews with her own family members as well as their neighbors, classmates, and co-workers, Li weaves a complex social tapestry reflecting the lived experiences of ordinary people struggling to absorb and adapt to major historical change. These voices include workers, intellectuals, Communists, Nationalists, foreigners, compradors, wives, concubines, and children who all fought for a foothold and haven in this city, witnessing spectacles so full of farce and pathos they could only be whispered as secret histories.