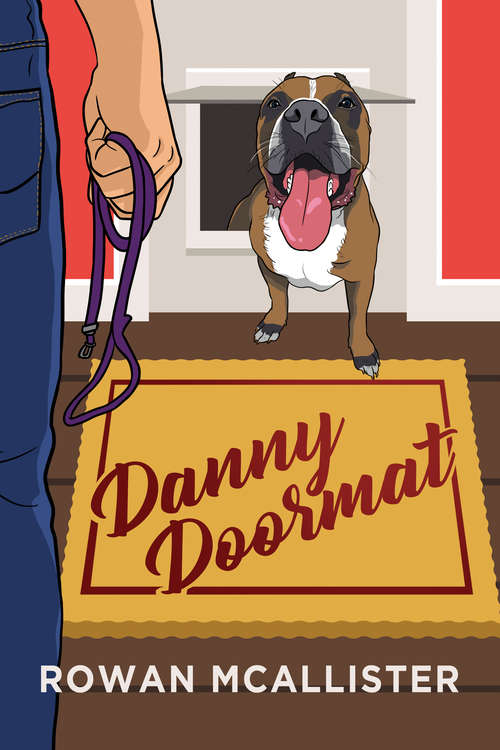 It’s time to wipe his feet of the idea that he’s not good enough to be loved.

Danny Dorfmann is dependable, no matter what’s going on in his own life. So when widower Asa needs a sitter for his dog, Minion, Danny is the natural choice. Besides, Danny’s had a crush on Asa—a hot architect who’s way out of his league—for years.

Asa is just climbing out of his grief over the loss of his husband and trying to reclaim his life. Love and dating aren’t on his radar, but as one favor turns into another and he spends more time with Danny, romance sneaks up on them.

Friendly adventures gradually turn into something deeper, but a manipulative roommate and interfering family and friends want to douse the slow burn building between Danny and Asa. To keep the chances of a happily ever after going, Danny will have to take a stand—and to hold on to the man of his dreams, he’ll have to stop letting everybody walk all over him.