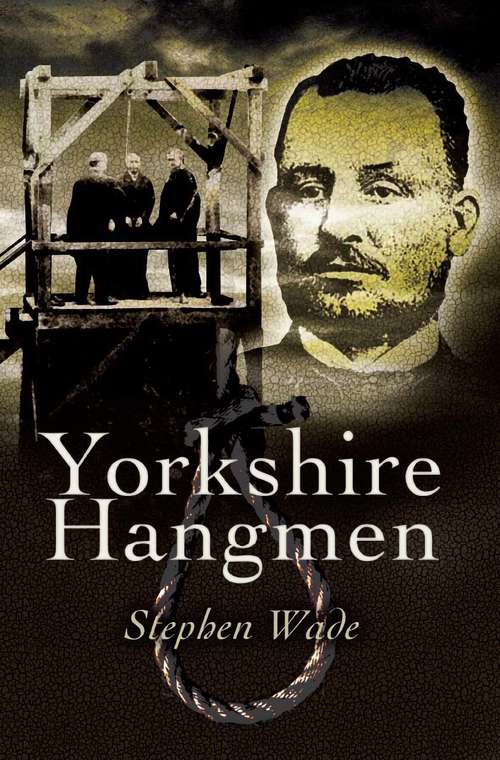 From the eighteenth century, York was one of the places employing its own hangmen, copying London and Newgate, even to the use of the word Tyburn to define it's Knavesmire gallows, also known as the 'three-legged mare'. That was where highwayman Dick Turpin met his fate; but later, in the Victorian period, Armley Gaol in Leeds also became a hanging prison, the site of the death of the notorious killer Charlie Peace. The tales of the villains and the victims are well documented, but Stephen Wade also provides us with the stories of both Yorkshire-born hangmen and others who worked in Leeds, Hull or Wakefield. For the first time, Yorkshire's Hangmen brings together the tales of the lives and professional careers of these men, some famous, others long forgotten, who held a morbid fascination for the public. Their trade was mysterious, revolting and yet justified by many famous figures in history. The book includes accounts of killers, spies and traitors meeting their doom, but also tells something of the personalities of the hangmen, and of their moral dilemmas as they had to hang women and young people as well as hardened villains. Many of the executioners suffered terrible depression; some took their own lives, and others, such as the famous Albert Pierrepoint, even questioned their work in later life.