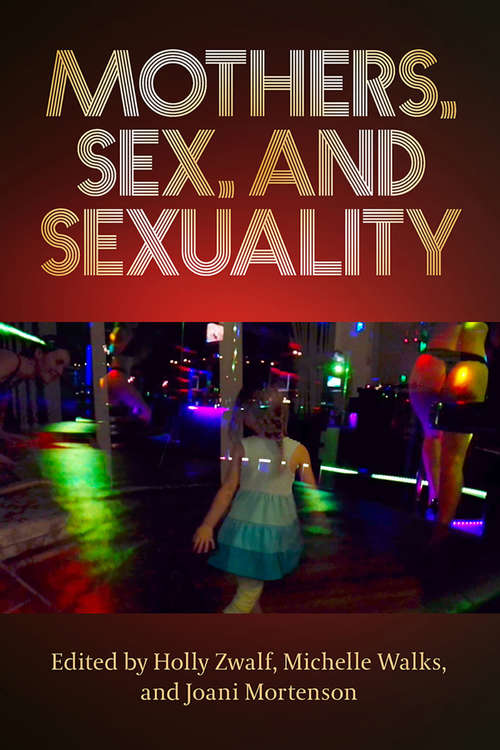 Mothers, Sex, and Sexuality talks about things not normally dared spoken out loud—the interconnectedness and conflict between our parental and sexual selves, the taboo of the sexual mother, and why it matters so much to shatter it. What is it about the sexual mother that is incompatible, and at times even disturbing? Why are we threatened by maternal sexuality? And what does this tell us about the structures of gender and power that govern our bodies? Mothers, Sex, and Sexuality presents a rigorous academic analysis of the myriad ways in which the sexual/maternal divide affects women, birthing people, and those of us who assume or are ascribed the title "mother". We examine the way we as mothers talk to our daughters about sex, the way we talk about sex in a cultural context, and the deafening silence around sex in a medical system that overlooks maternal sexuality. We return repeatedly to the impact of both Christianity and Hinduism on the mother as someone to be revered but tightly controlled. We embrace the lost eroticism of mothering and hail breastfeeding as a sexual maternal practice, arguing for a new, broader, feminist understanding of sexuality. We discuss the way fat mothers destabalise the heteronormative maternal model, the way kinky queers are reconfiguring the sexual/maternal divide through erotic role-play, and we explore the strange, intense, and romantic domestic relationship that springs up between mothers and nannies—two heterosexual women trapped together in a homoerotic triangulation of need and desire. In a titillating climax we revel in the sexual maternal as embodied through performance art, poetry, installations, and comedy, disrupting queer readings of bodies as we are invited to both fuck, and fuck with, the maternal. This book boldly provides both a challenge to the patriarchal constraints of motherhood and a racy road-map escape route out of the sexual-maternal dichotomy.