A Game for Rough Girls? 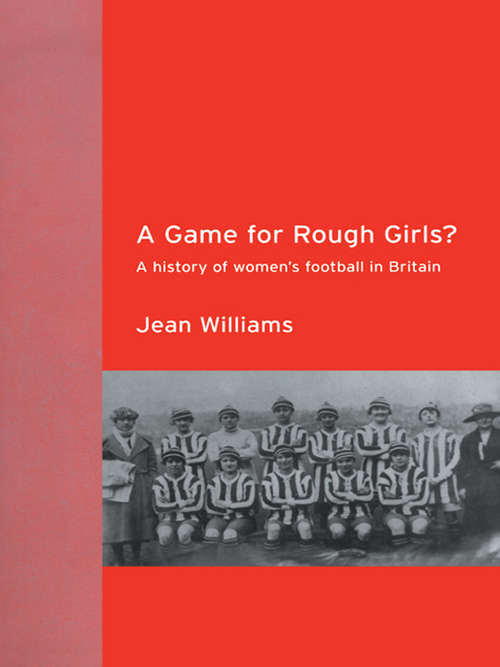 Can we truly call football England's 'national' game?How have we arrived at this point of such clear inequality between men's and women's football?

Between 1921 and 1972, women were banned from playing in football League grounds in the UK. Yet in 1998 FIFA declared that "the future is feminine" and that football was the fastest growing sport for women globally.

The result of several years of original research, the book traces the continuities in women's participation since the beginnings of the game, and highlights the significant moments that have influenced current practice. The text provides:

*insight into the communities and individual experiences of players, fans, investors, administrators and coaches*examination of the attitudes and role of national and international associations*analysis of the development of the professional game*comparisons with women's football in mainland Europe, the USA and Africa.

A Game for Rough Girls is the first text to properly theorize the development of the game. Examining recreational and elite levels, the author provides a thorough critique, placing women's experience in the context of broader cultural and sports studies debates on social change, gender, power and global economics.