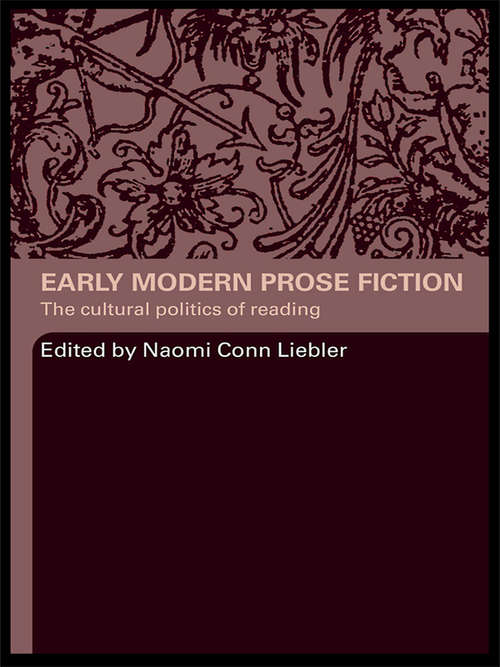 Each of the essays in this collection considers the reciprocal relation of early modern prose fiction to class distinctions, examining factors such as:

the impact of prose fiction on the social, political and economic fabric of early modern England

complications for critics of prose fiction, as it began to be considered an inferior and trivial art form.

Early modern prose fiction had a huge impact on the social and economic fabric of the time, creating a new culture of reading and writing for pleasure which became accessible to those previously excluded from such activities, resulting in a significant challenge to existing class structures.