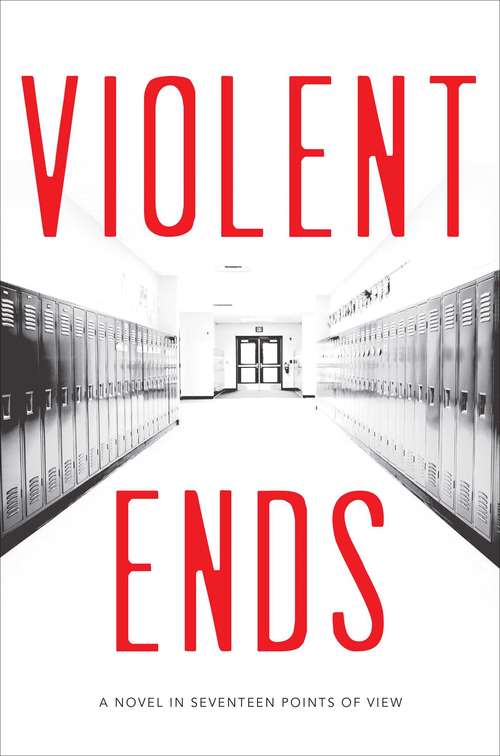 In a one-of-a-kind collaboration, seventeen of the most recognizable YA writers--including Shaun David Hutchinson, Neal and Brendan Shusterman, and Beth Revis--come together to share the viewpoints of a group of students affected by a school shooting.

It took only twenty-two minutes for Kirby Matheson to exit his car, march onto the school grounds, enter the gymnasium, and open fire, killing six and injuring five others. But this isn't a story about the shooting itself. This isn't about recounting that one unforgettable day. This is about Kirby and how one boy--who had friends, enjoyed reading, playing saxophone in the band, and had never been in trouble before--became a monster capable of entering his school with a loaded gun and firing on his classmates.

Each chapter is told from a different victim's viewpoint, giving insight into who Kirby was and who he'd become. Some are sweet, some are dark; some are seemingly unrelated, about fights or first kisses or late-night parties.

This is a book of perspectives--with one character and one event drawing them all together--from the minds of some of YA's most recognizable names.