Labour Migration from China to Japan 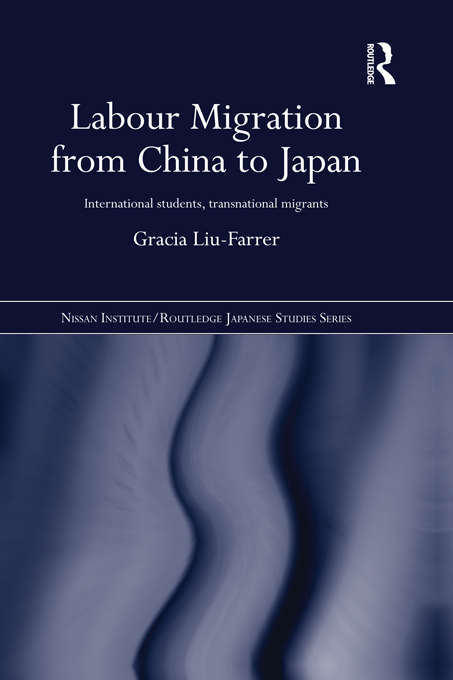 Chinese students are the largest international student population in the world, and Japan attracts more of them than any other country. Since the mid-1980s when China opened the door to let private citizens out and Japan began to let more foreigners in, over 300 thousand Chinese have arrived in Japan as students. Student migrants are the most visible, controversial and active Chinese immigrants in Japan. The majority of them enter Japan’s labour market and many have stayed on indefinitely.

Based on the author’s original fieldwork data and government statistics, this book gives a comprehensive portrayal of an often neglected group of international migrants in a society that for decades has been considered a non-immigrant country. It introduces Chinese students’ diverse mobility trajectories, analyses their career patterns, describes their transnational living arrangements, and explores the mechanisms that give rise to their identity as 'new overseas Chinese'. This book contributes to our understanding of international migration and international education in an age of globalization. It points out that student migrants are key to the internationalization of Japanese society, and potentially in other countries where immigration is still considered a challenging reality.

This book will be of interest to students and scholars of Chinese Studies, Japanese Studies, Sociology and Labour Studies.