A Crisis of Peace 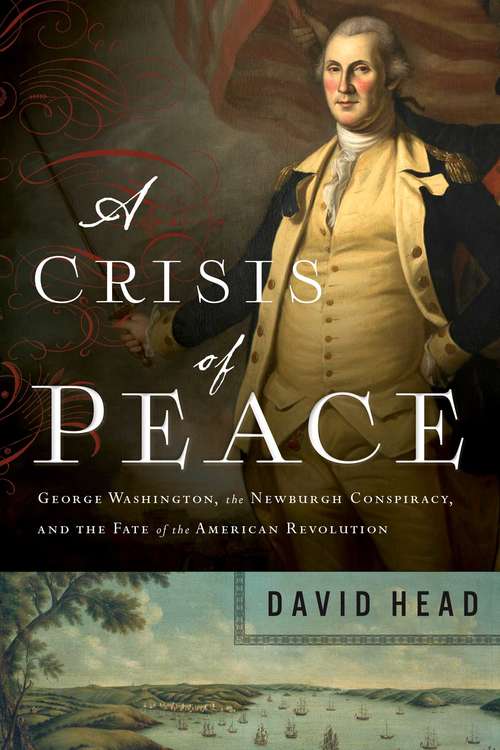 The dramatic story of George Washington's first crisis of the fledgling republic.

In the war’s waning days, the American Revolution neared collapse when Washington’s senior officers were rumored to approach the edge of mutiny.

After the British surrender at Yorktown, the American Revolution blazed on, and as peace was negotiated in Europe, grave problems surfaced at home. The government was broke and paid its debts with loans from France. Political rivalry among the states paralyzed Congress. The army’s officers, encamped near Newburgh, New York, and restless without an enemy to fight, brooded over a civilian population indifferent to their sacrifices.

The result was the Newburgh Conspiracy, a mysterious event in which Continental Army officers, disgruntled by a lack of pay and pensions, may have collaborated with nationalist-minded politicians such as Alexander Hamilton, James Madison, and Robert Morris to pressure Congress and the states to approve new taxes and strengthen the central government.

A Crisis of Peace tells the story of a pivotal episode of General Washington's leadership and reveals how the American Revolution really ended: with fiscal turmoil, political unrest, out-of-control conspiracy thinking, and suspicions between soldiers and civilians so strong that peace almost failed to bring true independence.