From Sea to Stormy Sea 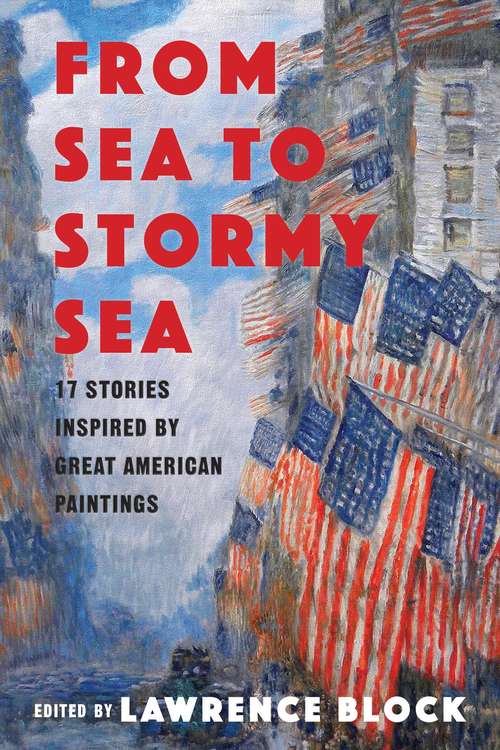 In the third installment of his acclaimed illustrated anthology series, master of crime fiction Lawrence Block has gathered together the best talent from popular fiction to produce an anthology of short stories based on masterpieces of American art.

Seventeen stories by seventeen brilliant writers, inspired by seventeen paintings. That was the formula for Lawrence Block’s two ground-breaking anthologies, In Sunlight or in Shadow and Alive in Shape and Color, and it’s on glorious display here once again in From Sea to Stormy Sea.

It’s an outstanding collection, with widely divergent stories united by theme and culture, and—no surprise—beautifully illustrated with full-color reproductions of the seventeen paintings.