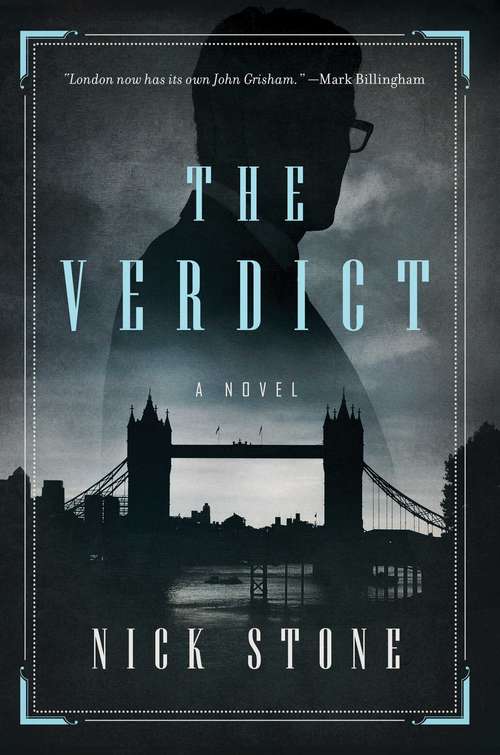 When Terry Flynt gets the chance to defend a millionaire accused of murder he knows that the case could make his career, but the accused man is Flynt’s greatest enemy—can he defend a man who ruined his life?

Terry Flynt is a struggling legal clerk, desperately trying to get promoted. And then he is given the biggest opportunity of his career: to help defend a millionaire accused of murdering a woman in his hotel suite.

The only problem is that the accused man, Vernon James, turns out to be not only someone he knows, but someone he loathes. This case could potentially make Terry's career, but how can he defend a former friend who betrayed him so badly?

With the trial date looming, Terry delves deeper into Vernon's life and is forced to confront secrets from their shared past that could have devastating consequences for them both. For years he has wanted to witness Vernon's downfall, but with so much at stake, how can Terry be sure that he is guilty? And what choices must he make to ensure that justice is done?