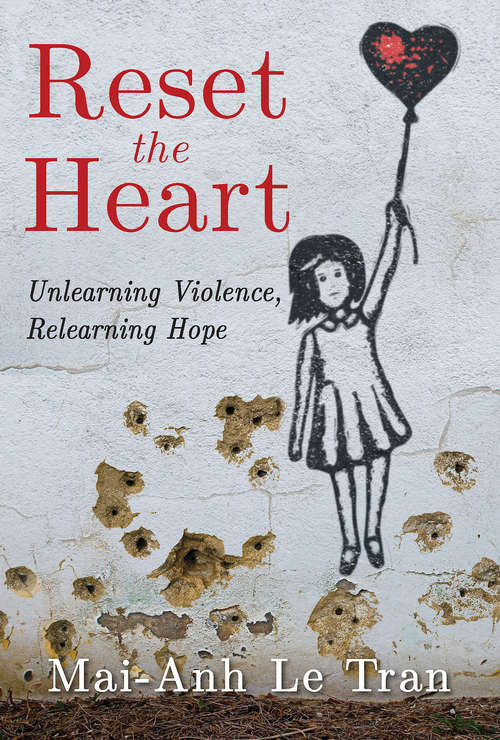 When the #BlackLivesMatter protest movement burst into dynamic action following the shooting death of young Michael Brown in the fall of 2014 in Ferguson, MO, a good number of clergy and lay leaders in greater St. Louis sprang to action and learned anew what it took to “put some feet to their prayers.” However, as improvisational efforts continued to rally and organize churches toward the enduring work of confronting the insidious violence of systemic social injustices in their own backyard, these religious leaders ran head-on into a familiar yet perplexing wall: the incapacity and unwillingness of their faith communities to respond. In many cases, the resistance was (and still is) fierce, eerily reminiscent of the stand-offs that divided religious communities and leadership in the 1960s Civil Rights era. If the Church’s teaching, learning, and practice of faith is purportedly transformative, then where was/is that faith when it was/is needed most? If good religious formation had been happening—or had it?—then why the enduring signs of indifference, paralysis, apathy, exasperation, resistance, symptoms of anesthetized moral consciousness and debilitated hope in the face of pervasive social-cultural violence?

The answer may come in a searing indictment: that in an emerging cultural-religious era in which religious identity, expression, and experience are increasingly pluralistic, yet also politicized, polarizing, and racialized, Christian faith communities—even those of progressive theological persuasions—are still held under dominant cultural captivity, and fashioned by colonizing teaching strategies of “disimagination” – such that the stories (theologies) and rituals (practices) of the faith have effectively become obstacles that anesthetize moral agency and debilitate courageous action for hope and change.

This book addresses the above practical concerns with three paradigmatic questions:

1. What does it mean to educate for faith in a world marked by violence?

2. How are Christian faith communities complicit in the teaching and learning of violence?

3. What renewed practices of faith and educational leadership yield potential for the unlearning and unmaking of violence?

An organizing thesis drives the inquiry: Thinking and teaching for violence-resisting action as Christians requires an on-purpose setting of our hearts in a world that violates and harms with impunity. Against violent “disimagination”and its conscience-numbing instruments, Christian religious communities are being challenged to regenerate radical forms of prophetic, protested faith, the skills and instincts of which must be honed deliberately. This occurs through intentional and strategic forms of public consciousness raising for the sake of participation and action – an action that moves toward and is fueled by critical, insurrectional, resurrectional, hope.