The Methodist Conference in America 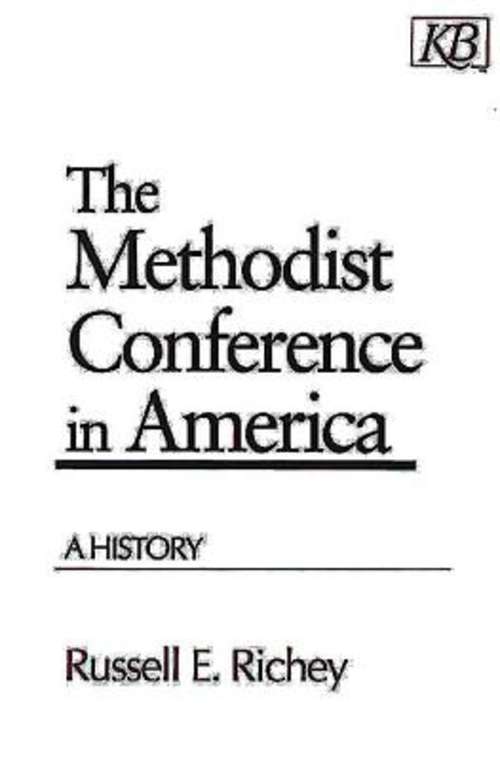 In the Methodist lexicon, 'conference' refers to a body of preachers (and later,

of laity as well) that exercises legislative, judicial, and executive functions for

the church or some portion thereof. 'Conference,' says Richey, defined Methodism in

describe that in primarily constitutional and political terms. The purpose of this

being the church, a multifaceted mode of spirituality, unity, mission, governance,