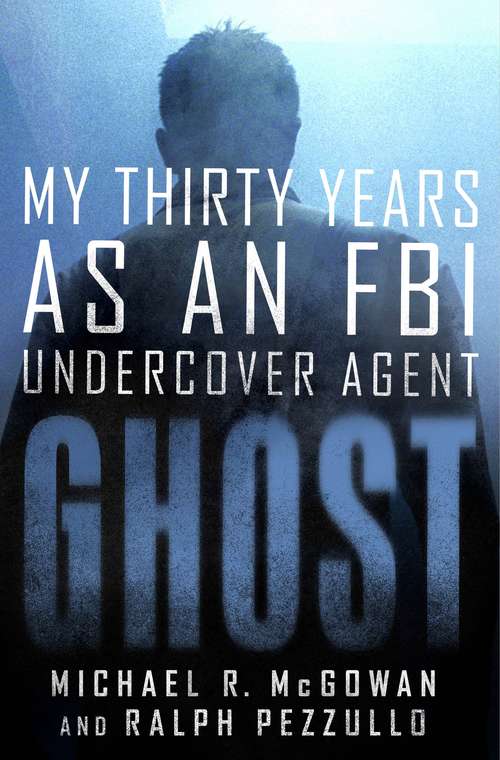 The explosive memoir of an FBI field operative who has worked more undercover cases than anyone in history.Within FBI field operative circles, groups of people known as “Special” by their titles alone, Michael R. McGowan is an outlier. 10% of FBI Special Agents are trained and certified to work undercover. A quarter of those agents have worked more than one undercover assignment in their careers. And of those, less than 10% of them have been involved in more than five undercover cases. Over the course of his career, McGowan has worked more than 50 undercover cases. In this extraordinary and unprecedented book, McGowan will take readers through some of his biggest cases, from international drug busts, to the Russian and Italian mobs, to biker gangs and contract killers, to corrupt unions and SWAT work. Ghost is an unparalleled view into how the FBI, through the courage of its undercover Special Agents, nails the bad guys. McGowan infiltrates groups at home and abroad, assembles teams to create the myths he lives, concocts fake businesses, coordinates the busts, and helps carry out the arrests. Along the way, we meet his partners and colleagues at the FBI, who pull together for everything from bank jobs to the Boston Marathon bombing case, mafia dons, and, perhaps most significantly, El Chapo himself and his Sinaloa Cartel.Ghost is the ultimate insider's account of one of the most iconic institutions of American government, and a testament to the incredible work of the FBI.