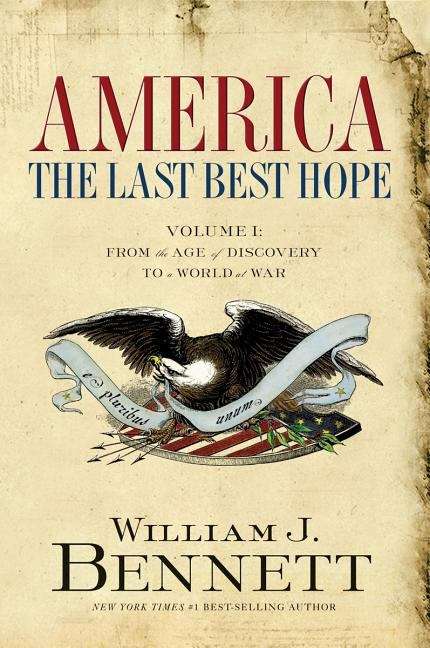 America, how well do you know your history? Who quelled a coup d'etat by putting on a pair of reading glasses? Which U. S. senator was nearly caned to death on the Senate floor? Which first lady refused to serve alcohol in the White House? What famous inventor was called to find the assassin's bullet in President Garfield's back? Which successful candidate for president insisted on telling the truth about his sex scandal? Which beloved ex-president raced with death and poverty to write his best-selling memoirs and which famous humorist came to his rescue? Which president carefully read the trial notes of 303 condemned Sioux warriors and spared all but 38 from the hangman's noose? Which "four-eyed" future president beat up a drunken bully in a saloon?In his Farewell Address, Ronald Reagan said if we forget what we have done, we will forget who we are. This book, written by one of Reagan's most loyal lieutenants, responds to Reagan's heartfelt call for an informed patriotism. We all need to know more about this land we love. In this gripping tale of a nation, our country's past comes alive. Here is the story of those we chose to lead us and what they did with the awesome power we gave them. Join Bill Bennett for the great adventure. America's teacher will lead you on a voyage of discovery. What others are saying:"William J. Bennett artfully and subtly makes connections between our past and current events, reminding us . . . that we are intimately and immediately connected to the extraordinary Americans who have bestowed upon us our great heritage. . . . [T]he importance of America: The Last Best Hope probably exceeds anything Dr. Bennett has ever written, and it is more elegantly crafted and eminently readable than any comprehensive work of history I've read in a very long time. It's silly to compare great works of history to great novels, but this book truly is a page-turner. . . . Prepare to have your faith in, hope for, and love of America renewed. " -Brad Miner, American Compass"The Role of history is to inform, inspire, and sometimes provoke us, which is why Bill Bennett's wonderfully readable book is so important. He puts our nation's triumphs, along with its lapses, into the context of a narrative about the progress of freedom. Every now and then it's useful to be reminded that we are a fortunate people, blessed with generations of leaders who repeatedly renewed the meaning of America. " -Walter Isaacson, Benjamin Franklin: An American Life"For too long Americans have been looking for a history of our country that tells the story of America's triumphs as well as its tragedies. Now Bill Bennett has come forward with America: The Last Best Hope , which tells the story-fairly and fully-from 1492 to 1914. Americans who have been reading recent biographies of the Founding Fathers will love this book. " -Michael Barone, US News & World Report"Bill Bennett's book will stand as perhaps the most important addition to American scholarship at this, the start of the new century. For the past fifty years American historians have either distorted American history or reduced it to a mess of boring indictments of our cultural and political heritage. With this book Bennett offers to Americans young and old an exciting and enjoyable history of what makes America the greatest nation on earth.