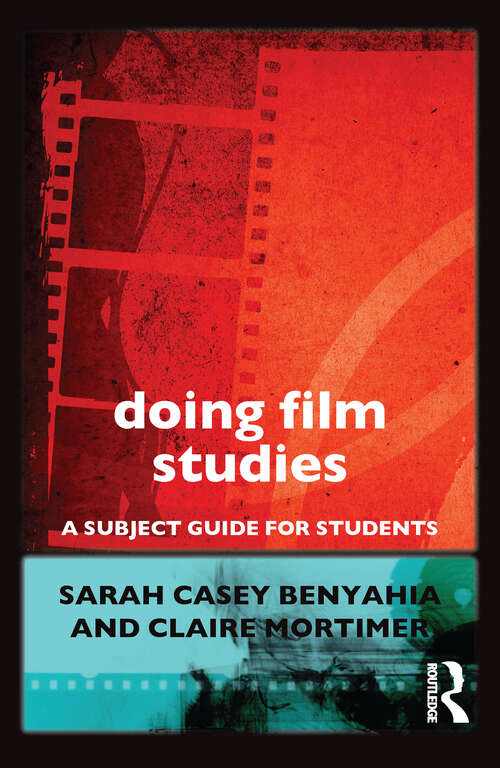 Doing Film Studies examines what it really means to study film, encouraging the reader to question the dominant theories as well as understanding the key approaches to cinema. This book provides an overview of the construction of film studies - including its history and evolution - and examines the application of theories to film texts. Important questions discussed include:

Why does film studies need a canon?

What is the relationship between authorship and genre theory?

What is screen theory?

How do we read a film text?

Why is the concept of the spectator important to film?

How is film involved in national identity?

What is meant by a ‘film industry’?

Aimed at students in their final year of secondary education or beginning their degrees, Doing Film Studies equips the reader with the tools needed in approaching the study of film.