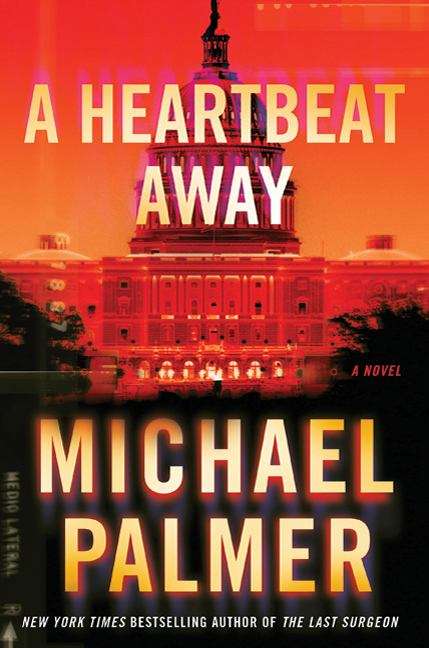 The New York Times bestselling author and master of suspense delivers a novel at the crossroads of politics and medicine in this shocker of a thriller.

ON THE NIGHT of the State of the Union address, President James Allaire expects to give the speech of his career. But no one foresees the horrific turn of events that leads him to quarantine everyone in the Capitol building.

A terrorist group calling itself Genesis has unleashed a highly contagious virus into the building, and the only one who fully knows its deadly consequences is the president himself. Desperate, he turns to virologist Griffin Rhodes, who is currently jailed in a maximum-security prison for the alleged theft of the microbe from the lab where he worked. Griff knows he is innocent but is forced to barter with the government: his attempt at a cure in exchange for his release.

The situation grows more terrifying by the minute. Every single person in line for presidential succession is trapped in the building— everyone except the Director of Homeland Security, the so-called Designated Survivor for this event, who is tucked away safely in his Minnesota home. With enemies both named and unnamed closing in, and the security of the entire nation at stake, Griff must unravel the mysteries of this virus as one by one those imprisoned in the Capitol begin to die.

Tense, thrilling, and entirely plausible, A Heartbeat Away will make you think...and make you truly afraid.