The Boy and Girl Who Broke the World 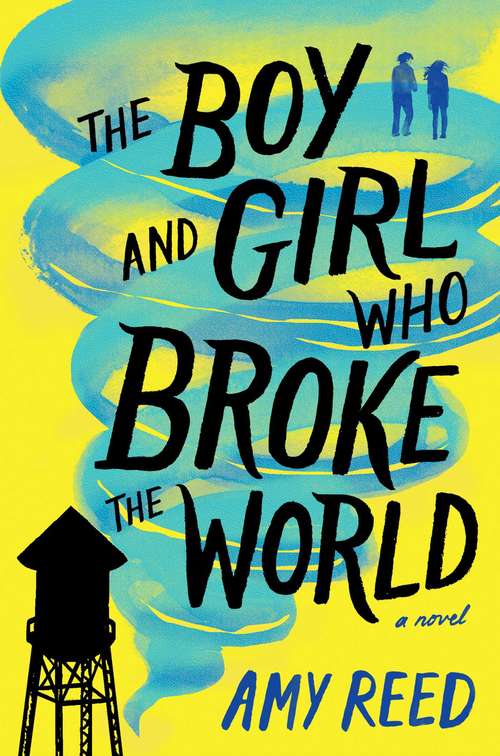 The Astonishing Color of After meets Eleanor & Park in this breathtaking and beautifully surreal story about a friendship between two teens that just might shake the earth around them or at the very least make them face some painful truths about the nature of what drives us apart…and what brings us together.

Billy Sloat and Lydia Lemon don’t have much in common, unless you count growing up on the same (wrong) side of the tracks, the lack of a mother, and a persistent loneliness that has inspired creative coping mechanisms. When the lives of these two loners are thrust together, Lydia’s cynicism is met with Billy’s sincere optimism, and both begin to question their own outlook on life. On top of that, weird happenings including an impossible tornado and an all-consuming fog are cropping up around them—maybe even because of them. And as the two grow closer and confront bigger truths about their pasts, they must also deal with such inconveniences as a narcissistic rock star, a war between unicorns and dragons, and eventually, of course, the apocalypse.

With a unique mix of raw emotion, humor, and heart, the surreal plotline pulls readers through an epic exploration of how caring for others makes us vulnerable—and how utterly pointless life would be if we didn’t.