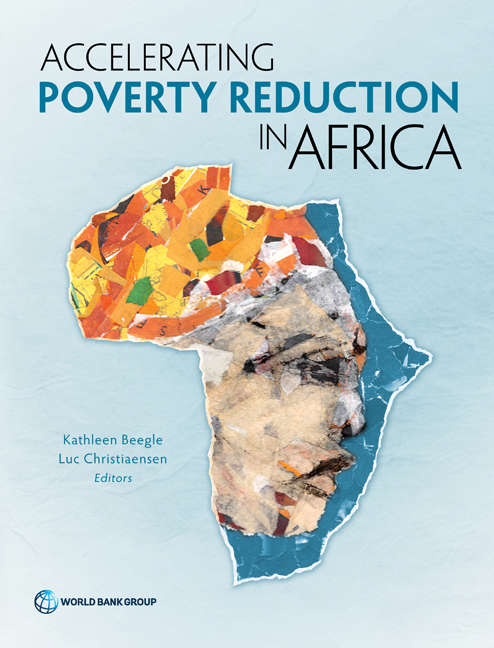 Sub-Saharan Africa's turnaround over the past couple of decades has been dramatic. After many years in decline, the continent's economy picked up in the mid-1990s. Along with this macroeconomic growth, people became healthier, many more youngsters attended schools, and the rate of extreme poverty declined from 54 percent in 1990 to 41 percent in 2015. Political and social freedoms expanded, and gender equality advanced. Conflict in the region also subsided, although it still claims thousands of civilian lives in some countries and still drives pressing numbers of displaced persons.

Despite Africa’s widespread economic and social welfare accomplishments, the region’s challenges remain daunting: Economic growth has slowed in recent years. Poverty rates in many countries are the highest in the world. And notably, the number of poor in Africa is rising because of population growth. From a global perspective, the biggest concentration of poverty has shifted from South Asia to Africa.

Accelerating Poverty Reduction in Africa explores critical policy entry points to address the demographic, societal, and political drivers of poverty; improve income-earning opportunities both on and off the farm; and better mobilize resources for the poor. It looks beyond macroeconomic stability and growth—critical yet insufficient components of these objectives—to ask what more could be done and where policy makers should focus their attention to speed up poverty reduction.

The pro-poor policy agenda advanced in this volume requires not only economic growth where the poor work and live, but also mitigation of the many risks to which African households are exposed. As such, this report takes a "jobs" lens to its task. It focuses squarely on the productivity and livelihoods of the poor and vulnerable—that is, what it will take to increase their earnings. Finally, it presents a road map for financing the poverty and development agenda.

Copyright:
2019 International Bank for Reconstruction and Development / The World Bank