The Art of Time 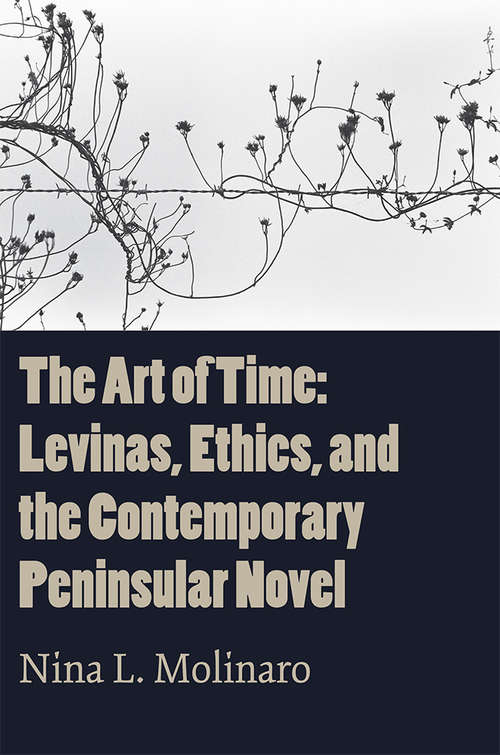 Ethics, or the systematized set of inquiries and responses to the question “what should I do?” has infused the history of human narrative for more than two centuries. One of the foremost theorists of ethics during the twentieth century, Emmanuel Levinas (1906-1995) radicalized the discipline of philosophy by arguing that “the ethical” is the foundational moment for human subjectivity, and that human subjectivity underlies all of Western philosophy. Levinas’s voice is crucial to the resurging global attention to ethics because he grapples with the quintessential problem of alterity or “otherness,” which he conceptualizes as the articulation of, and prior responsibility to, difference in relation to the competing movement toward sameness.

Academicians and journalists in Spain and abroad have recently fastened on an emerging cluster of peninsular writers who, they argue, pertain to a discernible literary generation, provisionally referred to as Generación X. These writers are distinct from their predecessors; they and their literary texts are closely related to the specific socio-political and historical circumstances in Spain; and their novels relate stories of more and less proximity, more and less responsibility, and more and less temporality. In short, they trace the temporal movement of alterity through narrative.