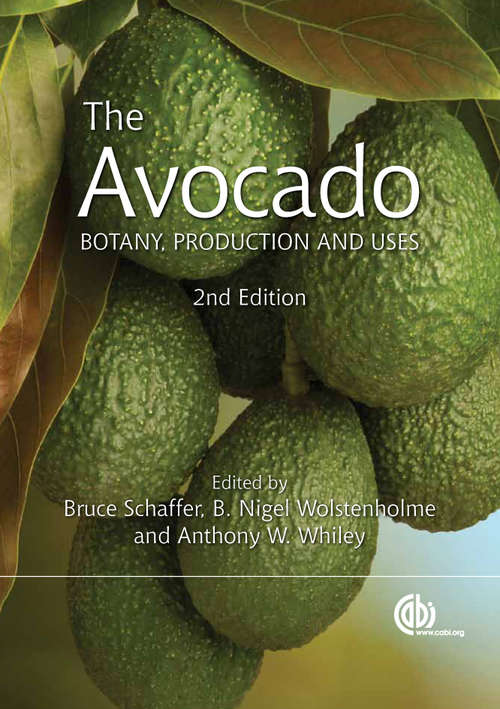 native Latin America, world production and trade have only developed over the past few

global community becoming increasingly aware of its versatility and nutritional value. For

the past decade, the global avocado industry has been going through a period of rapid

technological change and innovation. The dietary value of 'the most nutritious of all fruit' is