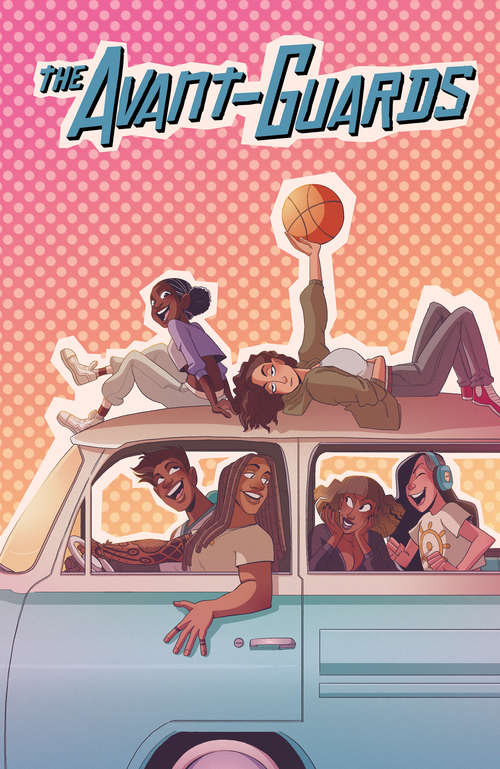 As a transfer student to the Georgia O’Keeffe College for Arts and Subtle Dramatics, former sports star Charlie is struggling to find her classes, her dorm, and her place amongst a student body full of artists who seem to know exactly where they’re going.

When the school’s barely-a-basketball-team unexpectedly attempts to recruit her, Charlie’s adamant that she’s left that life behind…until she’s won over by the charming team captain, Liv, and the ragtag crew she’s managed to assemble. And while Charlie may have left the cut-throat world of competitive basketball in the dust, sinking these hoops may be exactly what she needs to find the person she truly wants to be.

From Carly Usdin, the writer behind the hit series Heavy Vinyl, and artist Noah Hayes (Wet Hot American Summer) comes an ensemble comedy series that understands that it’s the person you are off the court that matters most.