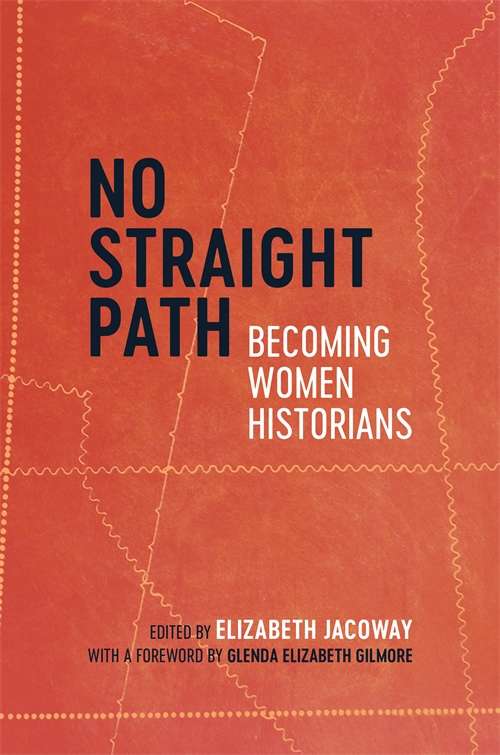 No Straight Path tells the stories of ten successful female historians who came of age in an era when it was unusual for women to pursue careers in academia, especially in the field of history. These first-person accounts illuminate the experiences women of the post–World War II generation encountered when they chose to enter this male-dominated professional world. None of the contributors took a straight path into the profession; most first opted instead for the more conventional pursuits of college, public-school teaching, marriage, and motherhood. Despite these commonalities, their stories are individually unique: one rose from poverty in Arkansas to attend graduate school at Rutgers before earning the chairmanship of the history department at the University of Memphis; another pursued an archaeology degree, studied social work, and served as a college administrator before becoming a history professor at Tulane University; a third was a lobbyist who attended seminary, then taught high school, entered the history graduate program at Indiana University, and helped develop two honors colleges before entering academia; and yet another grew up in segregated Memphis and then worked in public schools in New Jersey before earning a graduate degree in history at the University of Memphis, where she now teaches. The experiences of the other historians featured in this collection are equally varied and distinctive. Several themes emerge in their collective stories. Most assumed they would become teachers, nurses, secretaries, or society ladies—the only “respectable” choices available to women at the time. The obligations of marriage and family, they believed, would far outweigh their careers outside the home. Upon making the unusual decision, at the time, to move beyond high-school teaching and attend graduate school, few grasped the extent to which men dominated the field of history or that they would be perceived by many as little more than objects of sexual desire. The work/home balance proved problematic for them throughout their careers, as they struggled to combine the needs and demands of their families with the expectations of the profession. These women had no road maps to follow. The giants who preceded them—Gerda Lerner, Anne Firor Scott, Linda K. Kerber, Joan Wallach Scott, A. Elizabeth Taylor, and others—had breached the gates but only with great drive and determination. Few of the contributors to No Straight Path expected to undertake such heroics or to rise to that level of accomplishment. They may have had modest expectations when entering the field, but with the help of female scholars past and present, they kept climbing and reached a level of success within the profession that holds great promise for the women who follow.