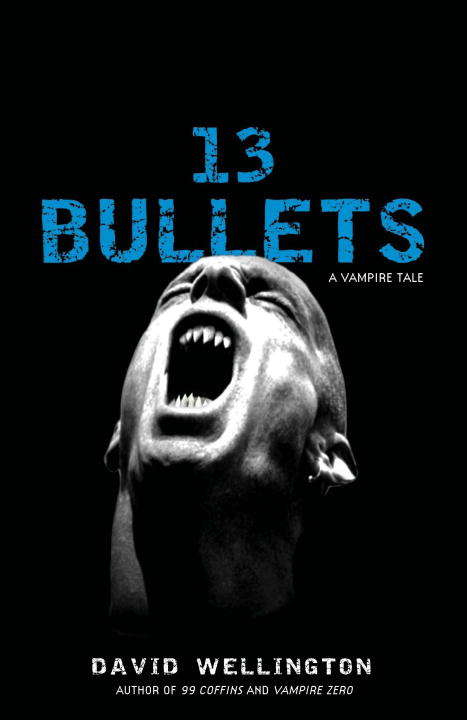 The monster knelt in the mud, his balled fists punching at the ground, his head bowed. He started to get up and Arkeley shot him again. He'd had thirteen bullets to start with, how many did he have left? Twenty years ago, Jameson Arkeley thought he had put the final nail in the coffin of the last of the undead. He destroyed the last band of savage vampires, barely escaping alive, and imprisoned their savage leader, Justinia Malvern. Or so he thought. Signs begin to emerge that he has not seen the last of this vampire race and that Malvern, despite having been held under lock and key for two decades, has been busy hatching a comeback. State Trooper Laura Caxton makes some disturbing discoveries while investigating a seemingly routine homicide and is drawn into the case against her wishes. Working in tandem, Arkeley and Caxton come upon a human massacre and determine that three other vicious vampires are on the loose. Their sole purpose? To release Malvern from her prison and promulgate their terrifying race. Though Caxton resigns out of fear, she returns to the case when she learns that Arkeley has been kidnapped, his body to be used to replenish Malvern's formidable powers. She prepares for a final showdown, knowing that she is the only person who stands between salvation and unbridled horror and devastation, the likes of which have never been seen. Alluring and hypnotic, 13 Bullets is a thrilling chase through a fear-inducing landscape, seen through the eyes of fearless yet flawed heroes. It is sure to give an adrenaline boost to a genre that's already tremendously popular worldwide. 'Lace collars and kerchiefs are nowhere to be found in this breakneck, blood-spattered, totally original vampire novel. Breathless, exciting and totally kick ass.' - B. H. Fingerman, author of Bottomfeeder.