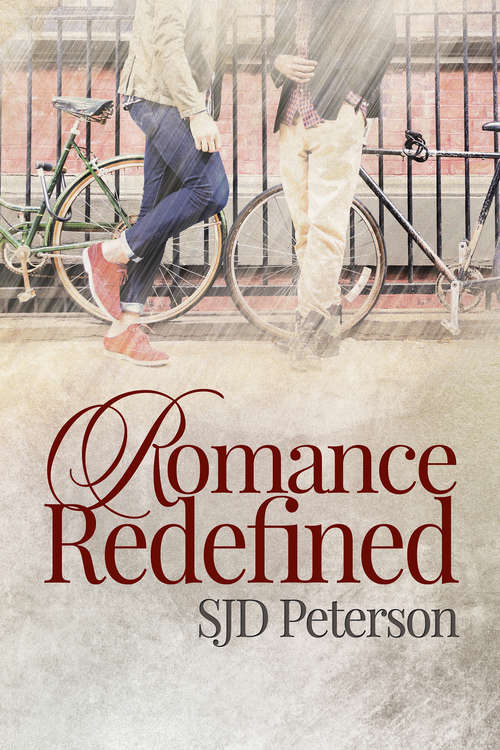 Opposites attract, but are some differences too drastic for a romance to survive?

On the surface, Benson Howard Winthrop III and Hugh Bayard have a lot in common: they’re young, handsome, and blessed to be one of the wealthiest couples in the country. Surely they have everything anyone could want. But Ben is no longer satisfied with their long-running relationship. Hugh’s need to control every situation is suffocating him, and Ben needs to know if he can make it on his own merits by following his passion.

But Ben’s mother isn’t about to let her son live in a rundown apartment as a struggling actor. She’s determined to get him back to his rightful place at the top of the social ladder—and back with Hugh.

Rekindling their romance will require more than doing what’s expected. Ben and Hugh need to understand and embrace each other’s differences. They’ll have to support each other even when one makes a decision the other doesn’t agree with. For their passionate love to grow, they will need to redefine the meaning of romance… only then can they find true happiness.