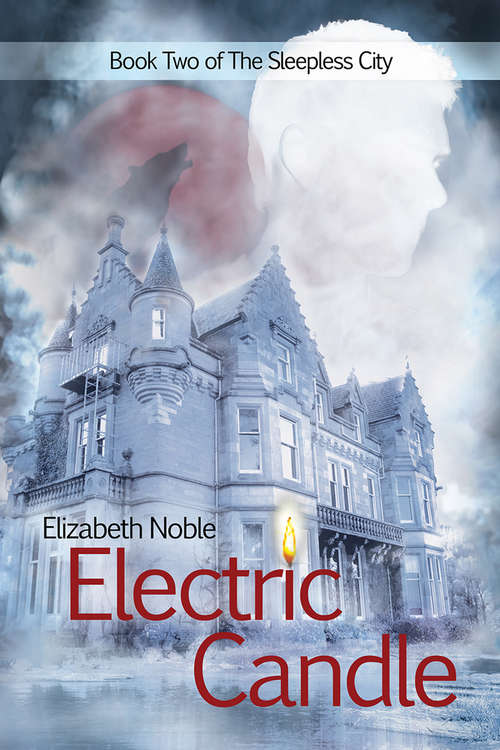 Sequel to Shades of SepiaThe Sleepless City: Book TwoWhen a vampire finds his soul mate, the bond is forever. It's love at first sight. Or is it?

Flint, Ohio, Homicide Detective Jonas Forge has been a vampire for nearly two hundred years. He's fought wars, seen life go from the simple but hard colonial days to the modern, high-tech world. He's evolved with the times, adapting with each new era, blending into each new life. The one constant is his best friend and lover, Declan.

Until Forge's soul mate tumbles, literally, into his life.

Even though they're not fated to be together forever, Forge and Declan are perfectly happy. Despite the pheromone attracting him to his soul mate, Forge isn't thrilled with the guy, and the feeling seems mutual. While trying to adjust to his clumsy soul mate and equally awkward feelings, Forge is on the hunt for the serial killer who's leaving a trail of bodies, and who witnesses can't identify. But Forge better watch out. When his work collides with his love life, things really heat up.