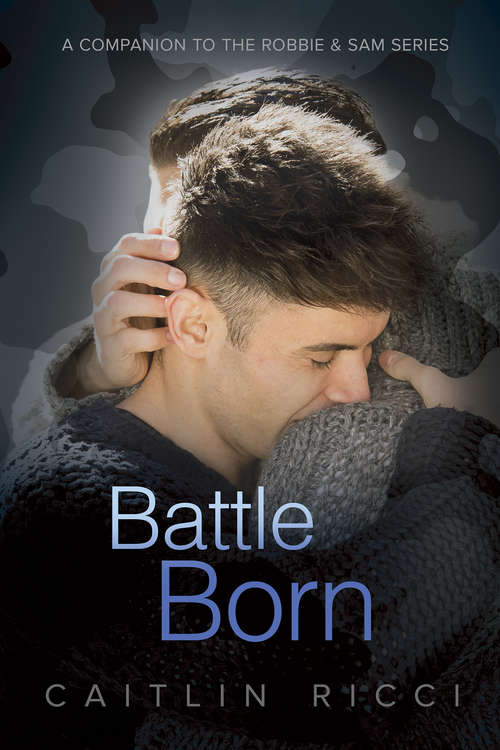 A Companion to the Robbie & Sam SeriesDaniel Messana wanted a way out of Thornwood, Colorado, and he found it in the Army. Now he’s returned with no more direction to his life than he had when he left as an angry teenager. And even though the war is behind him, the things he experienced won’t leave him in peace. His PTSD plagues him in crowds, and isolation sets in when he’s by himself. Because of the way he treated his brothers, regret gnaws at him, and he has no family to turn to.

For Franklin “Coop” Cooper, the Army was life, and one he loved. But when an IED in Afghanistan left him blind, it ended not only the career he’d built, but any chance of being his own man. Back home, his parents refuse to let him do anything for himself, even though Coop and his service dog are ready to move forward and adjust to his new conditions. His only escape from being coddled like a child is going for pizza on base while his mother shops on Fridays. There, Daniel sits down next to him, and the two men begin a friendship that could become more—if they can break free from everything holding them back.