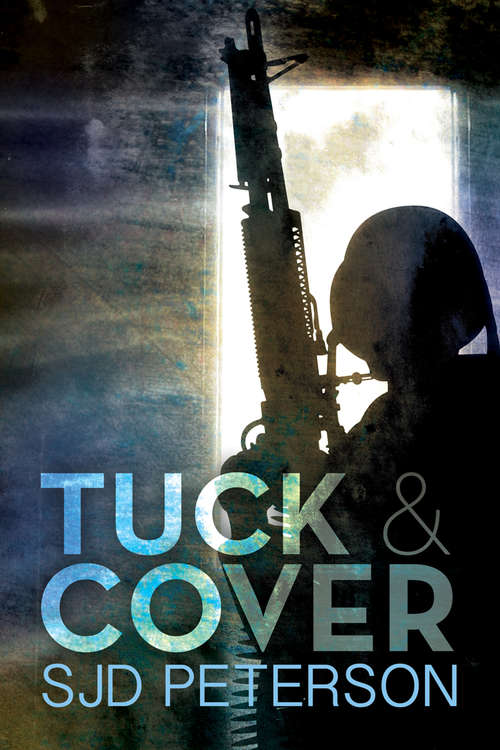 At nineteen, Shane Tucker joins the army. Tucker is gay but not ready to be open about it, and Don't Ask, Don't Tell seems like a convenient way to avoid dealing with his sexuality.

The army suits Tucker; he does well from the beginning. Then, during boot camp, he's assigned a "battle buddy," Owen Bradford. Owen is a walking, talking wet dream with no concept of personal space. Tucker only survives the constant temptation by venting to his diary.

Two years later, Tucker--now in the Army Ranger program--is paired up with Owen once again. Getting through training while ignoring the sexual tension between him and his battle buddy might be the biggest test of Tucker's military career.

You may have read Tuck's diary entries, but they don't tell the whole story. Tuck will argue the point, but he definitely got a few details wrong--not that I blame him. He was, if you remember, a little sexually frustrated at the time. He probably wasn't thinking straight. I'll never get tired of teasing him about that. Anyway, here's what really happened.