It Should Have Been You 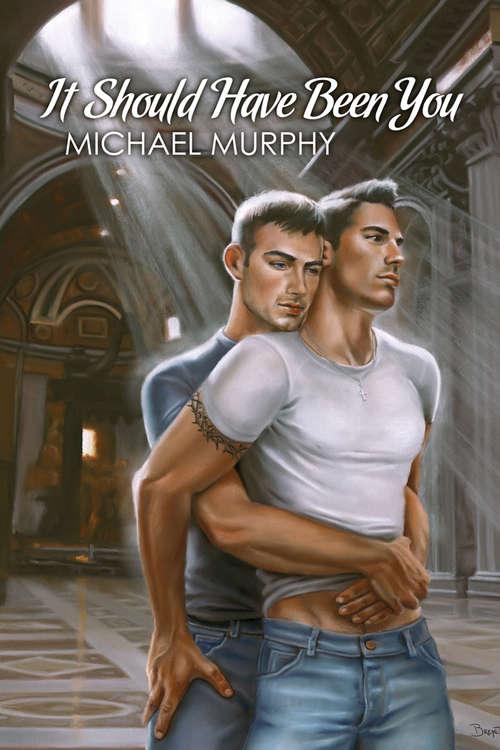 After a hit-and-run driver kills David McCleary, his mother, Frieda McCleary, tells her younger son, Patrick, "It should have been you." While the McCleary family limps along for a while, it clearly died with David. In an effort to deal with her son's death, Frieda joins a fundamentalist church while her family watches her become a stranger. When she discovers Patrick is gay, she is convinced he is the reason David was taken from her. Patrick's father runs interference, but when he leaves town for work, she throws Patrick out onto the streets.

As a blond-haired, blue-eyed sixteen-year-old kid from the suburbs, Patrick has lived a sheltered life and doesn't have a clue how to survive on his own. He's struggling until he meets a local priest running a homeless shelter who introduces Patrick to Juan, a street-savvy Latino youth wise beyond his years, and they strike up an instant rapport.

It's not pretty, but they're making it together, until one night Juan goes off with a stranger to earn a few bucks... and doesn't come back. Patrick is determined to find him, regardless of the danger and cost.