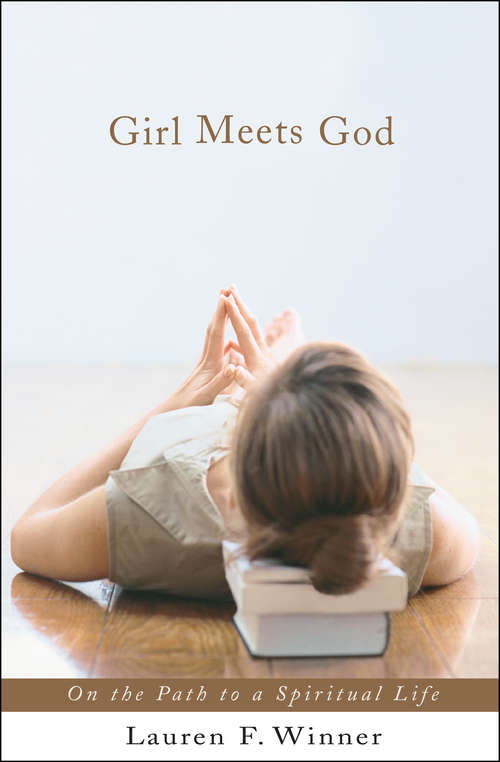 “A passionate and thoroughly engaging account of a continuing spiritual journey within two profoundly different faiths” (The New York Times Book Review). The child of a Reform Jewish father and a lapsed Southern Baptist mother, Lauren Winner eventually chose to become an Orthodox Jew—but then, as she faithfully observed the Sabbath rituals and studied Jewish laws, she found herself increasingly drawn to Christianity. Taking a courageous step, she leaves behind what she loves, and converts. Now, the even harder part: How does one reinvent a religious self? How does one embrace the new without abandoning the old? How does a convert become spiritually whole? This appealingly honest memoir takes us through a year in a young woman’s search for a religious identity. Despite her conversion, she finds that her world is shaped by her Jewish experiences, and even as she rejoices in the holy days of the Christian calendar, she mourns the Jewish rituals she still holds dear. Attempting to reconcile the two sides of her religious self, Winner applies the lessons of Judaism to the teachings of the New Testament, hosts a Christian Seder, and struggles to fit her Orthodox friends into her new religious life. Ultimately Winner learns that faith takes practice, and that belief is an ongoing challenge. Her account of her journey is “unusually challenging and satisfying. . . . This book is a refreshing invitation to plumb our own spiritual depths” (The Roanoke Times). “[A] memoir, literary and spiritual, sharing Anne Lamott’s self-deprecating intensity and Stephen J. Dubner’s passion for authenticity . . . She reveals herself through abundant, concrete and often funny descriptions of her life, inner and outer. Winner’s record of her own experience so far is a page-turning debut by a young writer worth watching.” —Publishers Weekly, starred review “Her narrative’s real strength . . . is its addictive readability combined with the author’s deep knowledge of, delight in, and nuanced discussion of both Christian and Jewish teachings. Intriguing, absorbing . . . and very smart.” —Kirkus Reviews, starred review